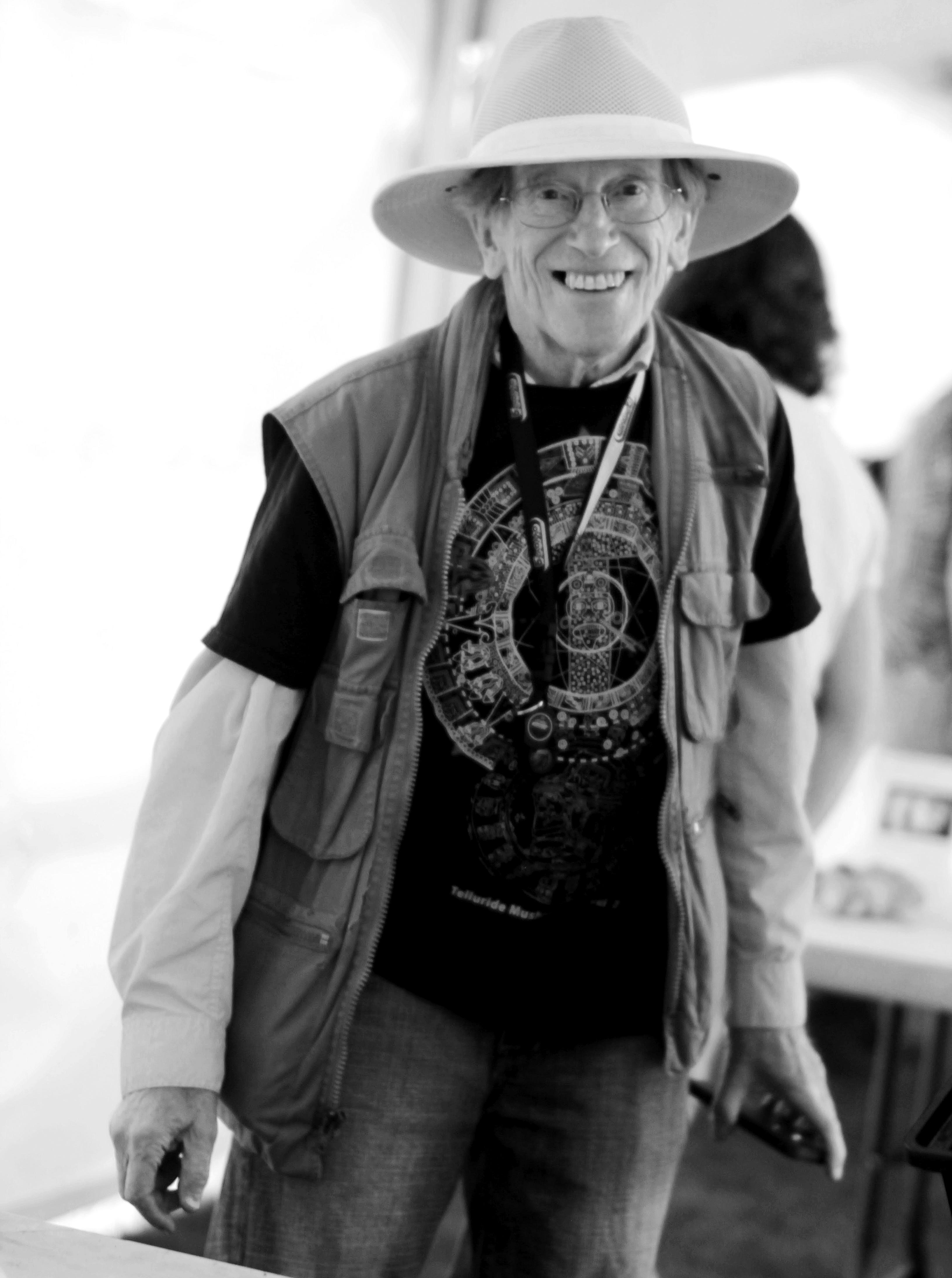 The 2018 Telluride Mushroom Fest is tickled to expand its offerings — but there’s also sadness, as some of the events are memorializing founder Gary Lincoff.

“On Friday night, we’re going to do a big memorial for Gary,” organizer Olivia Coe says. “We’ll have some presentations detailing how he affected the mushroom world, but also the greater world, because he was such an influential botanist and mycologist.”

This year’s theme for the fest, held Aug. 16-19, is Mycology in the Molecular Biology Era. Paul Stamets, a well-known mycologist who advocates for bioremediation and medicinal mushrooms, will host talks. A range of other microbiologists will give additional presentations throughout the weekend.

The Mushroom Fest is known for its hands-on participation. This year, it’s expanding into full-day mushroom forays, for which lunch will be provided (and possibly harvested). There’s the legendary mushroom cook-off, free to the public, where chefs compete for people’s choice prizes by offering tastings and serving mushroom beer. And, also for

the first time, events will hap

pen a gondola ride away in the

things mushrooms can do for humanity,” Coe says. “It’s a great place to come and learn about anything to do with mushrooms.”