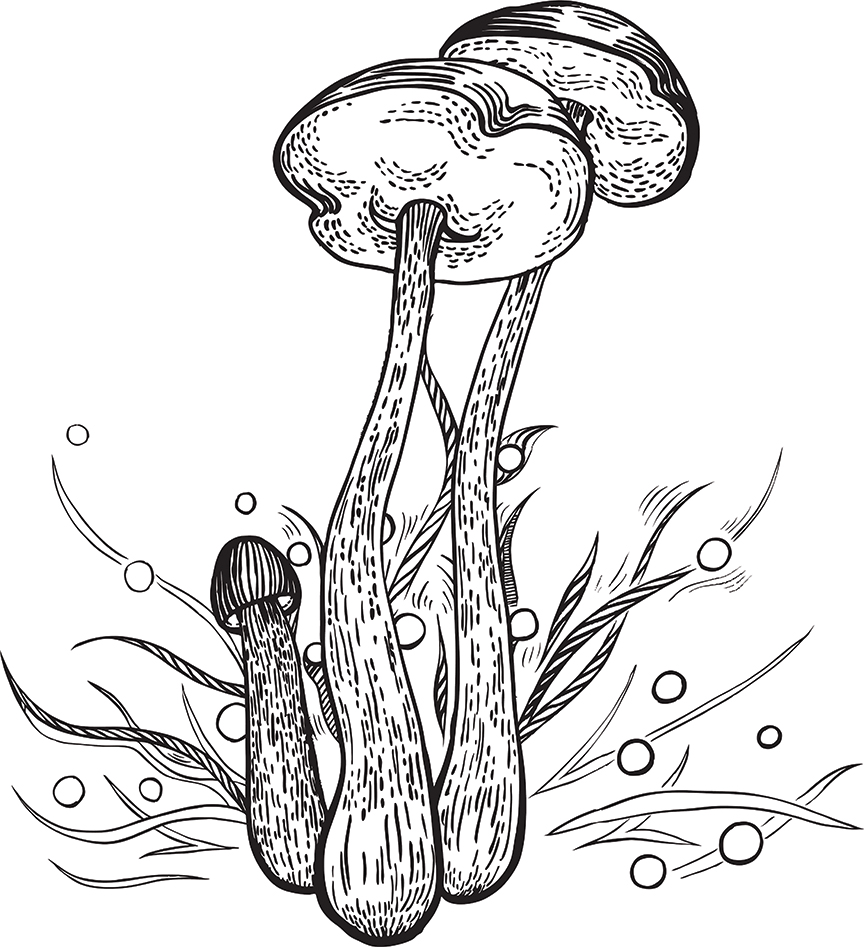 Harvesting the Menu at Cosmo

The owner-chef of the restaurant Cosmopolitan in Telluride sets the menu and creates the food, naturally — but he also harvests some of it.

“I love mushrooms,” Chad Scothorn says. “I’ve been picking for years. Between the Telluride Mushroom Festival and a lot of experts who come for that festival, I’ve got a lot of training over the last 23 years. I’ve had some pretty big years where I’ve pulled in over a thousand pounds. We serve quite a few mushrooms when we have a good year.”

Whether he’s creating mushroom dishes or the best-selling beet salad, Scothorn sources the majority of his produce locally, and he shapes his menu in response to the availability of local crops. His food is also known for an Asian flair, and he has fresh fish flown in two to three times a week directly from Hawaii. A locals’ favorite is the sushi happy hour, with four different (and rotating) varieties on the menu.

There are two constants at the Cosmo: One is that everything, from the bread on up, is made from scratch. And the other constant is change. This restaurant in the Hotel Columbia, at the bottom of the gondola, prints a new menu every day.

“I hate serving the same thing over and over again,” Scothorn says. “So come with an open mind to a changing menu.”